Think Pink Tip of the Week…Exercise and Breast-cancer Prevention:Study Finds It’s Never Too Late to Start, and the Activity Need Not Be Strenuous

SEATTLE — Sept. 9, 2003 — Increased physical activity, even when begun later in life, reduces overall breast-cancer risk by 20 percent among women at all levels of risk for the disease, according to a study led by researchers at Fred Hutchinson Cancer Research Center. Their findings appear in the Sept. 10 issue of the Journal of the American Medical Association.

What’s more, the activity need not be strenuous but it should be done consistently, such as taking a brisk, 30-minute walk five days a week, said lead investigator Anne McTiernan, M.D., Ph.D., a member of Fred Hutchinson’s Public Health Sciences Division and director of the center’s Prevention Center.

“We thought it was important to determine if moderate-intensity physical activities, such as walking, biking outdoors or easy swimming, when initiated later in life, can reduce the risk of breast cancer, since these types of activities are achievable for most women,” said McTiernan, who is also the lead author of “Breast Fitness: An Optimal Exercise and Health Plan for Reducing Your Risk of Breast Cancer” (St. Martin’s/Griffin Trade Paperback).

“Our results suggest that indeed, moderate activity, even when started in a woman’s postmenopausal years, can cut her risk of breast cancer by about 20 percent, suggesting that physical inactivity may be a modifiable breast-cancer risk factor in older women.” In addition, the researchers found that regular exercise also causes a similar reduction in overall breast-cancer incidence among women considered to be at highest risk for the disease, such as those with a strong family history of breast cancer, those who’ve never had children and those who take combination estrogen/progestin hormone-replacement therapy.

“The good news is that even though HRT increases the risk of breast cancer, exercise is something women can do to lower this risk if they choose to continue taking HRT to manage the symptoms of menopause or to prevent osteoporosis,” McTiernan said.

McTiernan and colleagues also found that the less a woman weighs, the more regular, moderate exercise appears to have a protective effect. Women of low to normal weight — and even those who were moderately overweight — who exercised the equivalent of 10 hours of walking each week experienced breast-cancer risk reductions of more than 30 percent. Breast-cancer risk didn’t budge, however, among women exercisers who were significantly overweight or obese.

The weight status of the participants was determined by calculating their body-mass index, or BMI, a measure of body fat based on height and weight. The World Health Organization divides BMI into the following categories for both men and women: underweight (18.5 or lower), normal (18.5 to 24.9), overweight (25 to 29.9) and obese (30 or greater). A BMI calculator is available on the National Institutes of Health Web site at http://nhlbisupport.com/bmi/.

“This finding certainly shouldn’t be an exercise disincentive for obese women,” McTiernan cautioned. “There are many benefits for women of any weight to start exercising, like reducing their risk of heart disease and diabetes. But in terms of breast-cancer risk, obese women will see most benefit once they start getting their weight down.”

Weight plays a role in breast cancer, researchers believe, because fatty tissue produces hormones and growth factors, such as estrogen and insulin, which may promote cancer development.

“We think that exercise works to lower cancer risk by lowering body fat, which in turn lowers the levels of circulating cancer-promoting hormones. So even if a woman is exercising, if she’s overeating and her body fat stays high, she’s not going to get the same cancer-fighting protection as a woman with less body fat.”

The best fat-burning formula involves low- to moderate-intensity exercise that is done over a longer period as opposed to short, intense bursts of activity, McTiernan said. “The bottom line is that duration of activity is more important than intensity. The turtle beats the hare when it comes to preventing breast cancer through exercise.”

To get the optimum breast-cancer protection, women should aim for at least 30 minutes of moderate-intensity exercise a day, five days a week, she said, stressing that sedentary women should start gradually and work their way up to the recommended minimum activity level.

“For most, walking is probably going to be the easiest thing to do because it doesn’t require training or special equipment, just a good pair of shoes. The main thing is for women to just get out there and do it, and make it something they enjoy,” said McTiernan, also a research professor at the University of Washington School of Medicine and School of Public Health and Community Medicine.

Investigators from the University of Washington, University of South Carolina, Howard University, University of Massachusetts and the Centers for Disease Control and Prevention collaborated on the study, which was funded by the National Institutes of Health.

The study involved an ethnically and racially diverse group of more than 74,000 postmenopausal women nationwide; 15 percent of participants were minorities. In comparing whites and African-Americans, the study’s two largest racial groups, the researchers found both groups benefited equally regarding the impact of exercise on breast-cancer prevention.

The study participants were part of the Women’s Health Initiative Observational Study, an arm of WHI that is following women over time to identify predictors of disease. The women were tracked for nearly five years to examine the association between current and past recreational physical activity and the incidence of breast cancer.

The women, recruited through 40 WHI clinic sites nationwide, were surveyed about their exercise history at ages 18, 35 and 50, as well as their level of physical activity when they enrolled in the study (between ages 50 and 79).

“When we looked at the women’s total activity throughout their adulthood, including light, moderate and strenuous exercise, and added it all together, those with the highest total amount of activity seemed to be the most protected. It wasn’t necessarily important regarding how much of that activity was strenuous,” said McTiernan, a WHI co-investigator who directs clinical-outcomes efforts at the WHI Clinical Coordinating Center, which is based at Fred Hutchinson.

WHI, one of the largest prevention studies ever conducted in the United States, focuses on prevention strategies for heart disease, osteoporosis, and breast and colorectal cancer in postmenopausal women. Established in 1991 by the NIH, final results are expected in 2005.

Fred Hutchinson Cancer Research Center
The Fred Hutchinson Cancer Research Center, home of two Nobel Prize laureates, is an independent, nonprofit research institution dedicated to the development and advancement of biomedical technology to eliminate cancer and other potentially fatal diseases. Fred Hutchinson receives more funding from the National Institutes of Health than any other independent U.S. research center. Recognized internationally for its pioneering work in bone-marrow transplantation, the center’s four scientific divisions collaborate to form a unique environment for conducting basic and applied science. Fred Hutchinson, in collaboration with its clinical and research partners, the University of Washington Academic Medical Center and Children’s Hospital and Regional Medical Center, is the only National Cancer Institute-designated comprehensive cancer center in the Pacific Northwest and is one of 38 nationwide. For more information, visit the center’s Web site at www.fhcrc.org. 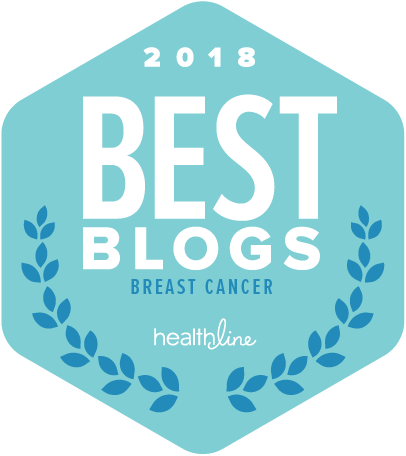 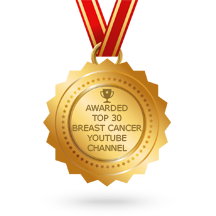 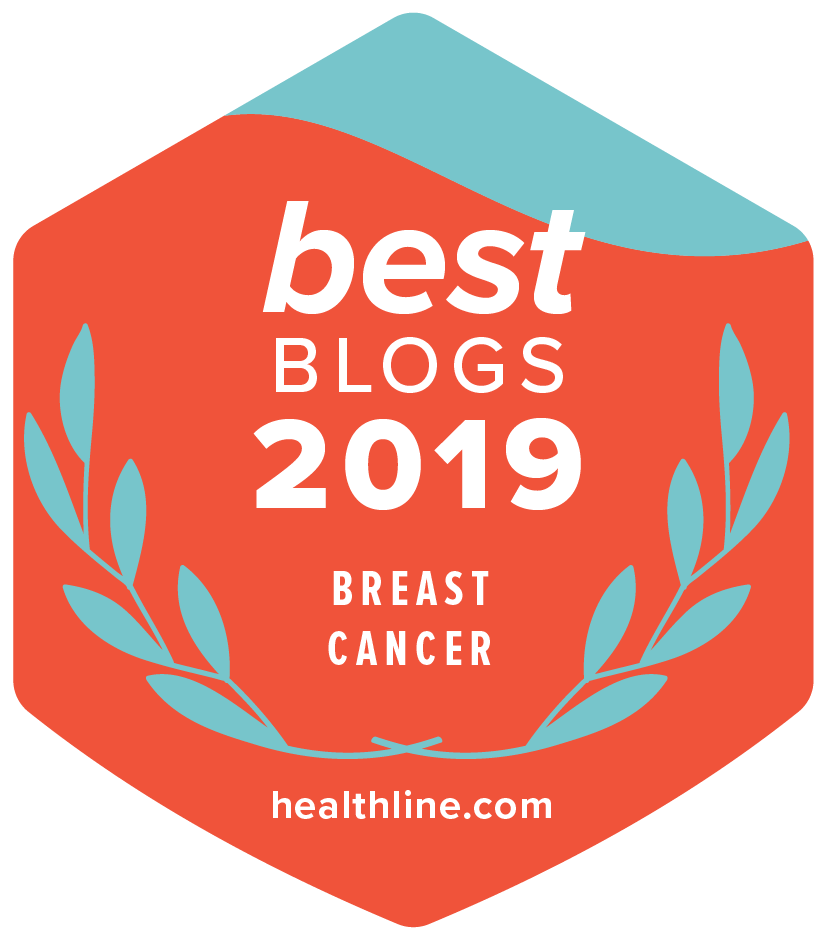